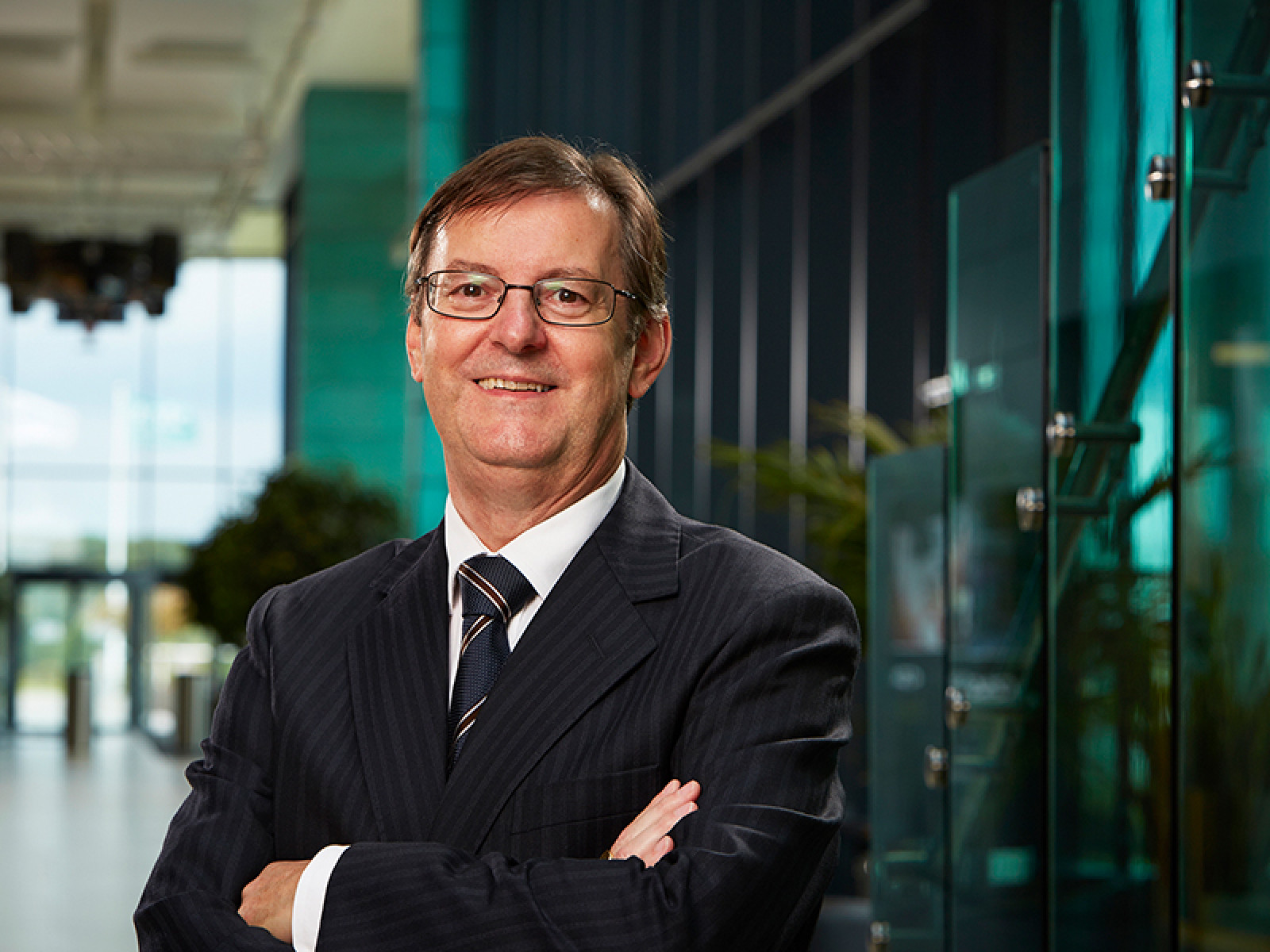 The far-reaching link-up aims to increase trade, investment, technology and skills transfers between the UK and the sub-continent.

The initiative follows the launch of the UK-India Technology Partnership by Prime Minister Theresa May and Indian Prime Minister Narendra Modi last year.

A major leadership summit - the India-UK FutureTech Festival - was held in New Delhi in December, bringing together manufacturing, engineering and technology chief executives and senior leaders as well as scientists, academics, investors and researchers, to explore collaboration between the two nations.

Dr Hickman who, before he joined the MTC, was head of engineering for Tata Motors in India, attended the event and met several key people including Prof Vijay Raghavan, the principal scientific advisor to the Indian government.

Dr Hickman said the potential opportunities were enormous, with the UK and India being among the world's top manufacturing nations with a combined manufacturing output of around £750 billion.

"The UK expertise in advanced manufacturing and its well-developed innovation programmes alongside the scale and ambitions of India’s manufacturing sector present an opportunity for both countries. Greater collaboration – from joint research and development and the creation of new technologies to increased trade and investment – can deliver growth and increased productivity in the UK and India," he said.

As a next step both countries are examining the possibility of establishing Catapult-type centres like the MTC in India, bringing industry together with academia.

Welcome to our microsite, please tell us your name, company and email to chat with a member of the team.